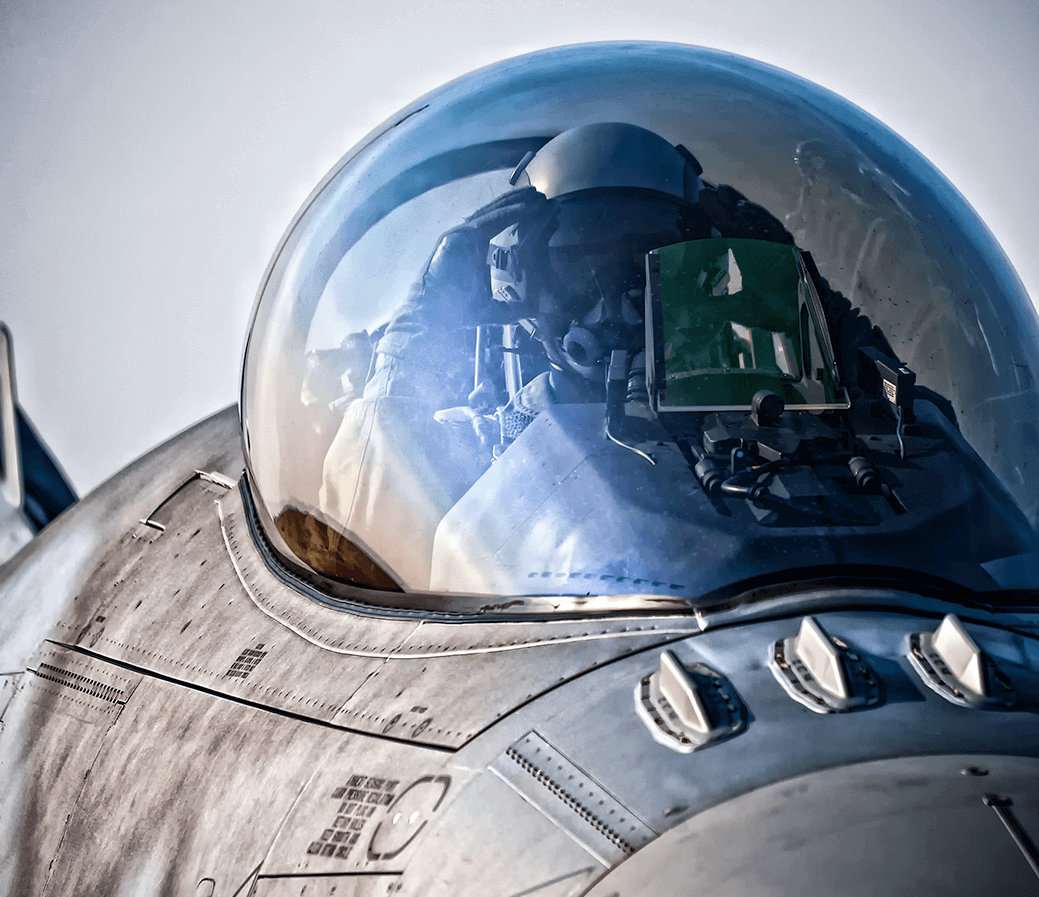 Many of our Defense customers have come to depend on and trust MSS as the premiere manufacturer of Ruggedized Electronics and affordable customization, that can be deployed on land, air or sea.

At MSS we have worked with many leading companies on their programs and defense platforms in every branch of the Department of Defense. Our product portfolio and application-based solutions approach has provided our customers the solutions and reliability they need for the harshest of operating environments.